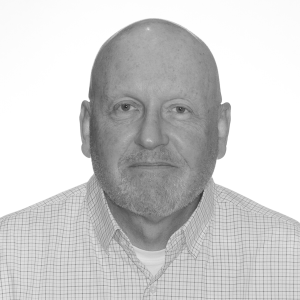 Dr Roger Edberg is the Leader of the User Training Team. His role is to help build a strong base of training, documentation and support for the ACCESS community, with the main goal  being community uplift to support outstanding science.

He obtained a PhD from The Australian National University on Physical and Theoretical Chemistry.

Roger’s favourite aspect of his work is the mix of technical work and interaction with people and stakeholders that comes with supporting a distributed scientific user community. He finds it very satisfying to work in a team aiming for big, ambitious goals.

Outside work, Roger is trying to regularly play tennis again after a 15-year break and to get more exercise in general. He also enjoys travel, which he is hoping to do more of after a couple of years of disruption.