Board Member, Institute for Marine and Antarctic Studies and the University of Tasmania 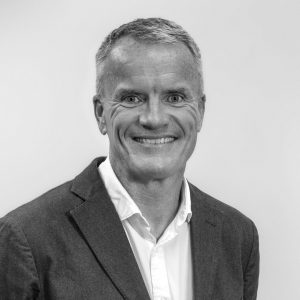 Being on the ACCESS-NRI Board, Terry has a deep interest in the program’s national success as well as its linkage to other national facilities and other research programs.

Outside work, Terry enjoys walking. He believes one of the greatest things about working at UTas is the opportunity to live close to many great short, medium and long bushwalks, where most weekends he’ll be out walking. When not in Tasmania, he can be found on the NSW south coast surfing or walking.